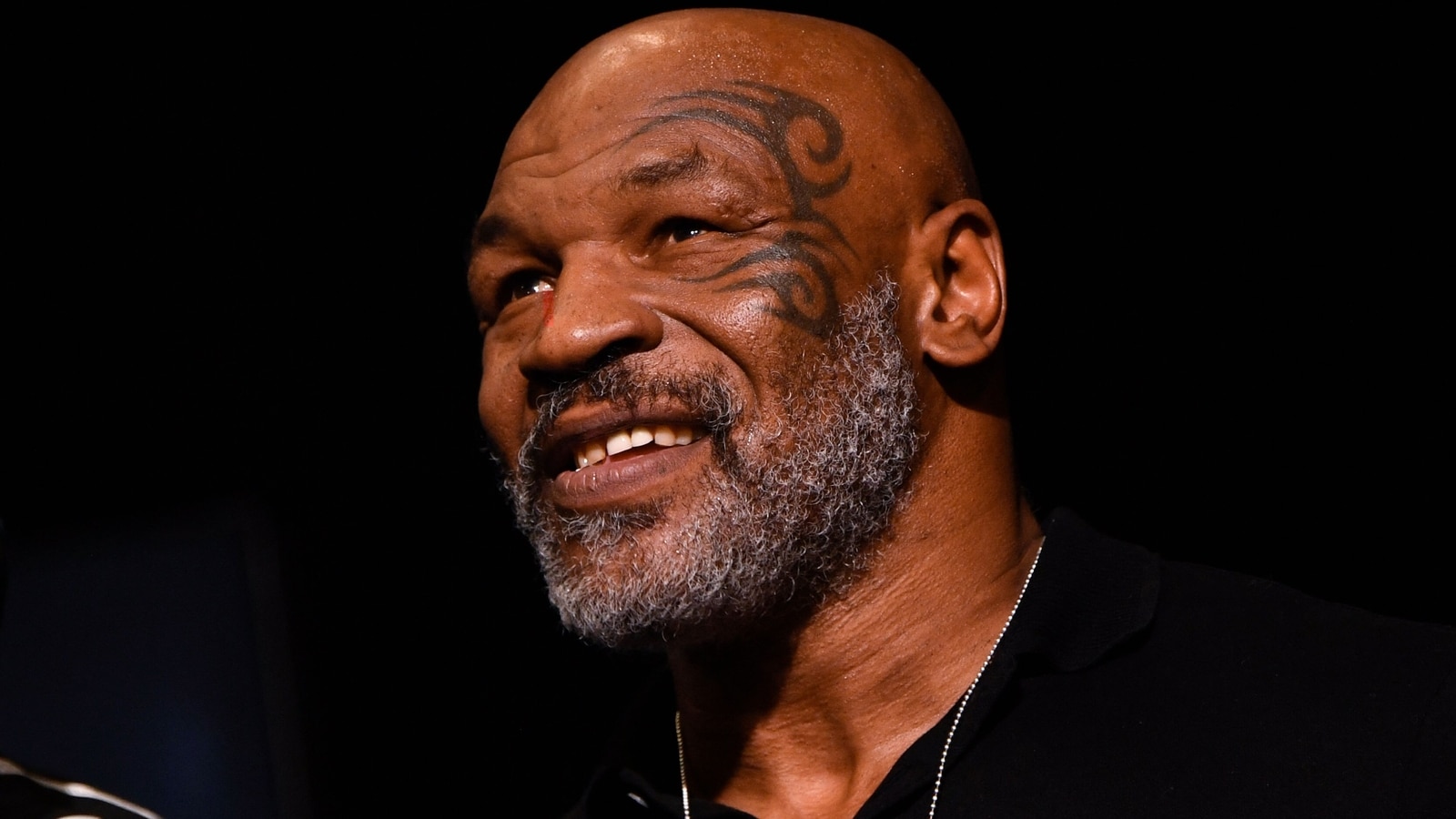 The footage shows the former boxer leaning over the back of his seat and assaulting him.

A passenger flying out of San Francisco found himself in an awkward situation as former heavyweight boxer Mike Tyson landed a barrage of punches on him after being irritated by his constant attempts to talk to him.

The moment was recorded in a cell phone camera and is being widely circulated on social media. The footage shows the former boxer leaning over the back of his seat and assaulting him.

As per a report in news agency AFP, the incident left the man with bruises and some bleeding. It further mentioned that Tyson was initially friendly with the passenger and his friend but snapped only after being agitated with their behaviour.

The report also mentioned that Tyson was asked to walk off the plane before it left for Florida.

Tyson’s spokesperson told ESPN, “Unfortunately, Mr. Tyson had an incident on a flight with an aggressive passenger who began harassing him and threw a water bottle at him while he was in his seat.”

San Francisco Police told ESPN that “officers were dispatched to a physical altercation on board an airplane” on Wednesday night, with two subjects detailed and then released. One of the two people sustained injuries but “provided minimal details of the incident and refused to cooperate further with the police investigation.”

Tyson eventually traveled to Miami, where he was photographed on Thursday in a nightclub with former wrestling star Ric Flair, who tweeted the picture.

Tyson, who attained worldwide fame for his boxing skills, is also renowned for his erratic behavior. In a famous incident related to Tyson he had bit off a piece of Evander Holyfield’s ear during a bout in 1997.

Thank you for subscribing to our Daily News Capsule newsletter.