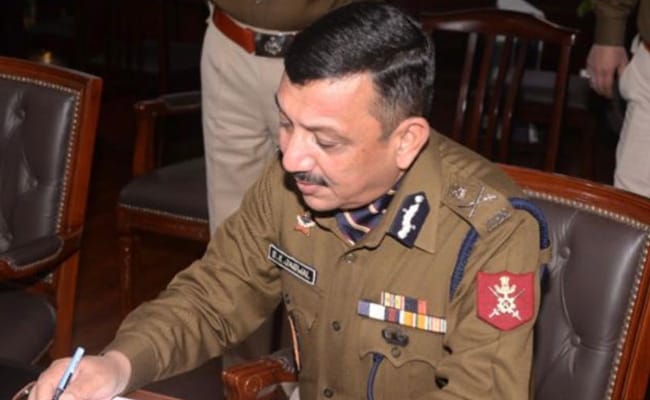 CBI chief Subodh Kumar Jaiswal has been summoned by the cyber cell of the Mumbai Police in reference to a phone-tapping and knowledge leak case that had spawned a political row and a case being heard by the Bombay Excessive Court docket.

The summon has been despatched through an e-mail, asking him to look earlier than it subsequent Thursday, the Mumbai Police mentioned.

The case pertains to the “leak” of a report ready by IPS officer Rashmi Shukla about alleged corruption in police transfers in Maharashtra when she headed the state intelligence division. Mr Jaiswal was the director basic of police throughout this era.

It was alleged that telephones of senior politicians and officers had been tapped illegally through the inquiry and the report was leaked intentionally, however the FIR registered on this regard by the cyber cell doesn’t title Mr Shukla or some other official.

A 1985-batch IPS officer of the Maharashtra cadre, Mr Jaiswal had been appointed chief of the Central Bureau of Investigation for a two-year interval in Might this yr.

He held the highest put up within the Mumbai Police and subsequently was the police chief of Maharashtra earlier than being known as for central deputation earlier this yr.